Whatsapp has many useful features to make chatting a lot easier. The starred messaging feature is one of them.

We receive more than 300 messages a day in whatsapp groups.Some of these messages are important or really interesting.

It may be a message that we want to read later. It may be an important message like a college exam timetable or a ticket in pdf.

Some messages include job website links or details. others may contain a funny video that you really find interesting.

All these important and interesting messages can be marked as a star. Starred messages in whatsapp help us to find messages really fast.

They all are stored in one user interface.

Let us see how to use the starred message feature in the whatsapp android app.


First, go to the whatsapp group or individual chat in which you want to use this feature. Then find the important or interesting message that you want to mark as a star.

Tap and hold the desired message until it is highlighted with a blue color. A star icon will appear at the top of the android app.

Click on the star icon. Now you can see the desired message is having a star symbol at the bottom.

This symbol means that it has been marked as a starred message.

Now, whenever you want to find that message just go to the three vertical dots on the main screen of the whatsapp.

You can also see the person's name and whatsapp group name at the top of the message.
You can find these important messages anytime you want.

Then click on group info. Scroll down a little bit. You will find an option called starred messages. Click on it.

Now in this user interface, you will only find important messages from this whatsapp group.
So this feature is very useful when you are searching for specific messages.

The tech news is if you click on this message then it will take you to the exact message location where it will be highlighted. So this was the technology news about whatsapp starred messages

You can watch this video on youtube for full instructions : How to mark star messages in whatsapp

An I.T. Professional who specializes in blogging and video marketing 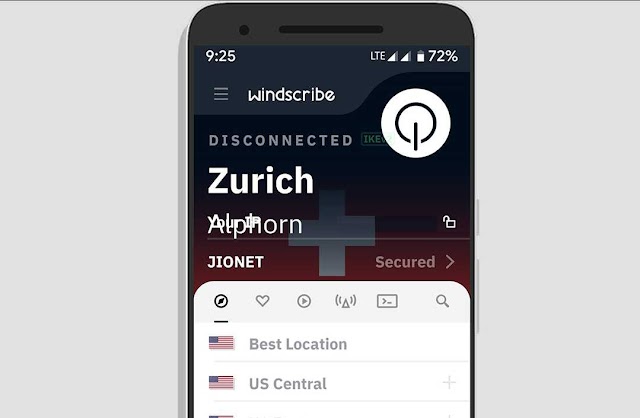 Pushbullet - SMS on PC...Bridge the Gap Between Devices on mobile phone android app

Files by Google: Clean up space on your phone – Share your files on android app mobile